Los Angeles, CA – VI·ZA is excited to announce the release of the group’s new EP recording, “The Unorthodox Revival: Volume II”. The release will feature hard copy recordings the band’s 6 new songs, which have been released as digital recordings thus far on a monthly basis, in addition to special artwork for fans to enjoy. The 6 songs to be included are “Pinches”, “Sheep”, “Diabolic Angel”, “Dancing Twig”, “Tom Waits for Her” and “Pathway”.

“I personally think this is our best work, due in part to the fact each song had its respective time to perfect and our incredible engineer Yury Anisonyan who was on board,” said K’noup. 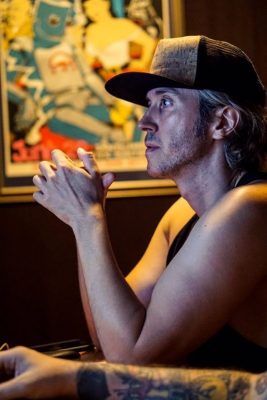 “With such a great reaction to the first EP, we wanted to follow it up and keep the new material flowing,” said Kzirian. “Even though these songs were released digitally on YouTube and Spotify, we want our dedicated fans to be able to enjoy these songs in album form too, and that allows us to incorporate the album artwork physically as well!” he added. 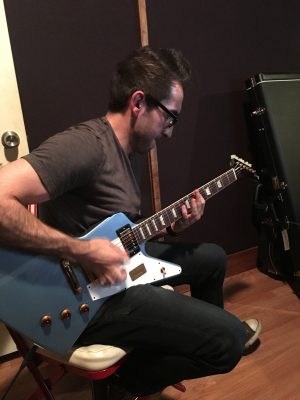 After returning to the stage in early 2017 the band has been writing and recording actively the past several months, concentrating on composing new material as the band enters a new chapter of its growth. The band is excited to close the book on these first 6 releases, which will compiled as a new EP named “The Unorthodox Revival”. The band then continued to write and record a next batch of 6 tracks, all of which followed the same monthly digital release format. The band recorded with talented recording engineer Yury Anisonyan out of Live Wire Studios in Los Angeles. Anisonyan brings his expertise and unique mixing philosophy to VI·ZA’s sound, creating a unique tapestry of soundscapes. 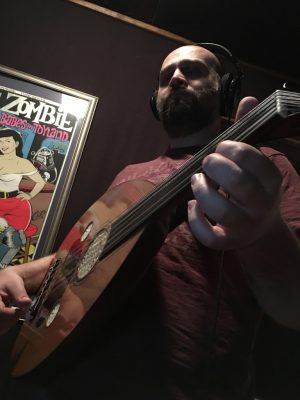 Each new song has been released on VI·ZA’s dedicated YouTube channel at www.youtube.com/user/ExperienceViza.

VI·ZA’s new material is an exploration of sounds both old and new, and is sure to pique the interest of both diehard fans and new listeners. With vocals and a diverse array of instruments like the oud and duduk to combine with guitar, bass and drums, there are some exciting possibilities when it comes to both the core and potential artistic horizon of the band’s sound. Song titles include “Cash Karma”, “Viktorious”, “A World of Broken Mirrors”, “Aphrodite”, “Velvet Shade”, “Vicious Game”, “Pinches”, “Sheep”, “Diabolic Angel”, “Dancing Twig”, “Tom Waits for Her” and “Pathway”, representing diverse but resonant themes ranging from satire, continuity and social commentary to raw human emotions like love, loss and passion. Whether it’s VI·ZA’s bread and butter energetic style of pulsing percussion with exotic melodies or experimental ideas exploring the spiritual side of their art, the guys promise to keep things interesting with fans coming back for more, especially when it comes to documenting their work in the studio.

After releasing several albums, performing at major festivals worldwide, joining System of a Down frontman Serj Tankian for two worldwide tours and supporting Gogol Bordello and Skindred, VIZA is looking to explore a new dimension of sound. As a fixture of the Sunset club scene known for energetic and captivating live performances, VIZA is sure to deliver excitement in the form of shows and new songs in 2018. 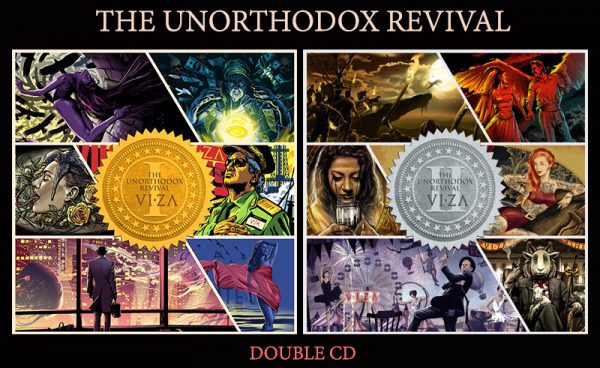 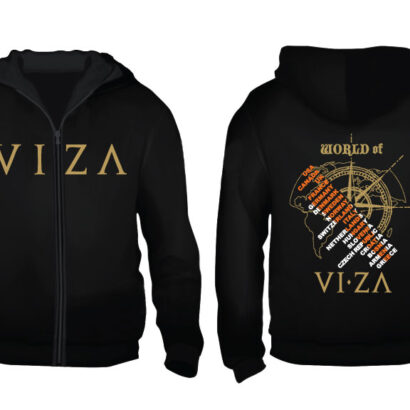